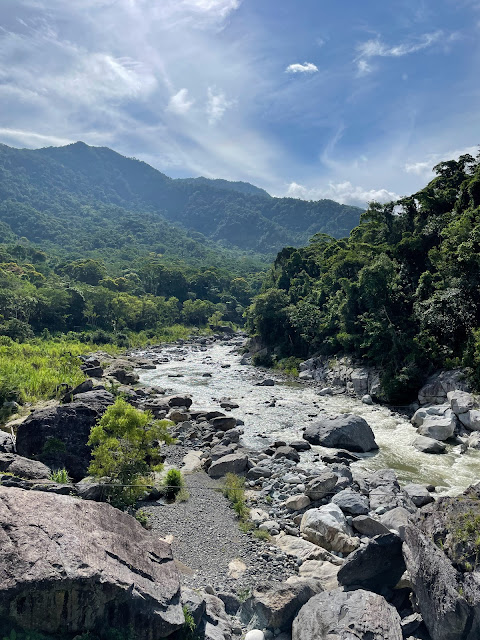 Malformed but Created: When Love Hurts 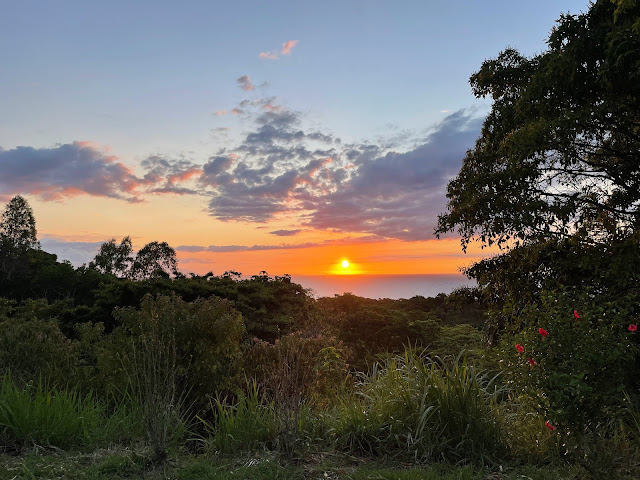 She is called into the office for a routine prenatal ultrasound - I remember this woman from a previous prenatal visit.  Mother.  She eagerly enters the office, entrusting her and her unborn child's care to a person dressed in scrubs.  Doctor.  She lies down on the exam table in anticipation- a slight twitch in her belly tells us there is life within her. Child.  We cross "positive fetal movement" off our mental checklist of important things to ask the mother. A few questions, machine clicks, and a mound of ultrasound gel later, the ultrasound probe lands gently on her belly. The ultrasound probe patiently finds its way to the child's beating heart- the machine calculates 140 times per minute. Alive .  A series of limb movements resembling those of a novice kickboxer keep us entertained. Active .  The probe sequentially hovers over the child's bladder, stomach, heart, and finally eyes. Human.   Then, suddenly the ultrasound probe feels heavier than usual, the angl
2 comments
Read more

Maternal Heroes and the (Not So) "Dirty Keys" 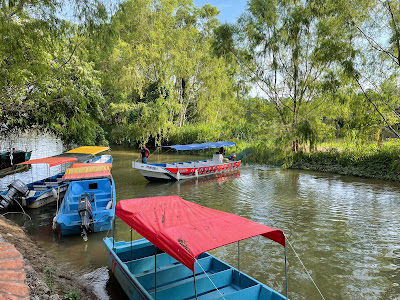 "...[A mother] knows intuitively that to give, to nurture, to care for others,  to suffer with and for them - for maternity implies suffering - is infinitely more valuable  in God's sight than to conquer nations and fly to the moon." ~ Alice von Hildebrand I agree- too often the political leaders and astronauts of this world dominate the sphere of public recognition, but it is the mother who serves as the everyday hero of our world.  My time here in Honduras has only amplified my understanding of the heroism of a mother. In a hospital where epidurals are nowhere to be found, it's that much harder to ignore the suffering inherent in every woman's labor. In a place where poverty is more common than not, it's that much harder to ignore the maternal sacrifices of time, personal health, and money. In a country where some ordinary resources and most extraordinary means of treatment are inaccessible, it's that much harder to ignore the inequities in maternal and
4 comments
Read more 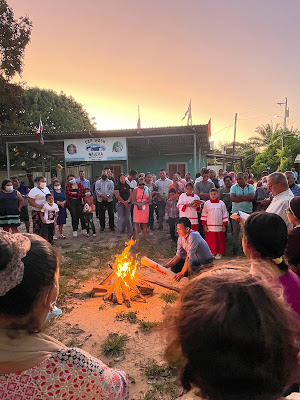 I recently had the opportunity to attend a good friend's wedding where a freelance poet sat contemplatively in the corner with his typewriter, ready to write poems "on demand." Intrigued by his abilities to speedily create a poem, I sat down and he asked me to give him a topic. Thinking of my current experience in Honduras, I told him, "global health." He then asked me for one thing in my life that had recently been healed, and I said, "a friendship." In an act of introspective determination, he closed his eyes, paused only for a brief moment to collect what seemed like an endless number of ideas, and began typing seamlessly as if the words he were about to put on paper had already been made known to him. Just under a minute later, he tore the small sheet of paper from the typewriter and handed me a poem that read: where do doctors heal? can a doctor heal? within the tough pills swallowed, i wonder how this doctor found the cure to become a better pers
1 comment
Read more 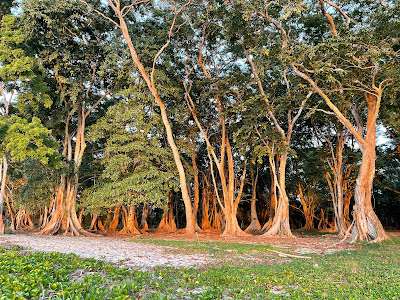 "The death of the Beloved bears fruit in many lives. You and I have to trust that our short little lives can bear fruit far beyond the boundaries of our chronologies. But we have to choose this and trust deeply that we have a spirit to send that will bring joy, peace, and life to those who will remember us." ~ Father Henri J.M. Nouwen, Life of the Beloved It was just another normal day in clinic. One routine prenatal visit after another- confirming due dates, checking blood pressures, measuring fundal heights, listening to fetal heart beats, deciphering for parents whether boy or girl on ultrasound, and counseling mothers on signs and symptoms of labor. And then, in the midst of routine came the unexpected. In the most unsettling way, the safety of routine often blinds us to the danger of the unexpected, hitting us at once and without warning... *** It's the moment that every mother fears and the moment every obstetric provider dreads. That moment when two heartbeats coll
2 comments
Read more 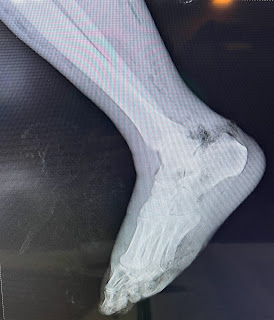 "Only trust in God can transform  doubts into certainty,  evil into good,  night into radiant dawn." ~ Pope Francis Some weeks are more difficult than others, and after more than three months here, it seems I have been here just long enough to get a glimpse of the best weeks come to fruition, the worst weeks come to pass, and the variable weeks in between. This past week was one of those worse weeks- a culmination of sick patients, insecurity in my abilities as a physician, frustration with my lack of knowledge and the hospital's lack of resources, and an apprehensive but absolutely necessary trust in the Lord. *** I'm enjoying a nice day off when I receive a call that I am needed at the hospital. The world just welcomed a sick newborn rapidly delivered by C-section after a failed attempt at vaginal delivery and significant drops in the baby's heart rate just before being born. After a quick process of deduction amongst a group of a visiting obstetrician, an anest
2 comments
Read more

The Eye is Never Satisfied 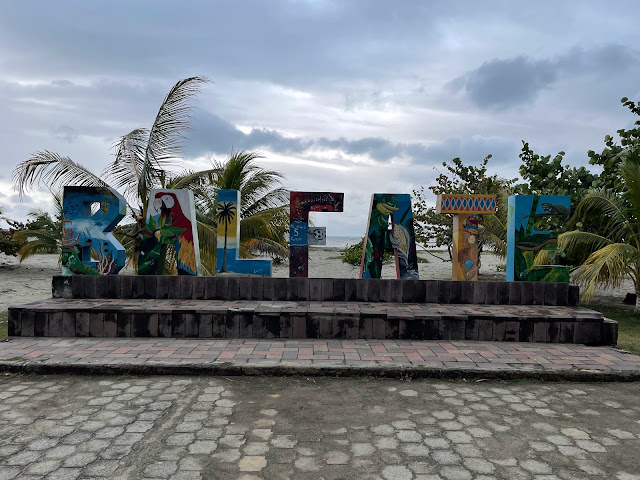 It is ten o'clock at night after a long Friday on-call. After a full clinic schedule and multiple Emergency Room visits, I find myself lounging in the reclining chair next to the nurses' desk. There is something lulling about the metronomic fetal heartbeat bounding from the labor room down the hallway, but I can't fall asleep quite yet. Besides, the intermittent cries and screams from the mother are also predictable and enough to prevent me from falling asleep. A woman is about to give birth to her first child, and it's taking longer than we all had expected. It takes every ounce of my energy to keep my eyes open as they desperately try to surrender to my body's natural need for sleep. I find myself reading the hospital's vision and mission statements posted on the wall in front of me to help the time pass by... "The vision of Loma de Luz is one of a diverse community of Christian believers cooperating to provide medical care and a constant, present, on-goi
1 comment
Read more
More posts